JDS Labs has worked tirelessly to share this day with fellow headphone enthusiasts. We are proud to introduce The Element: 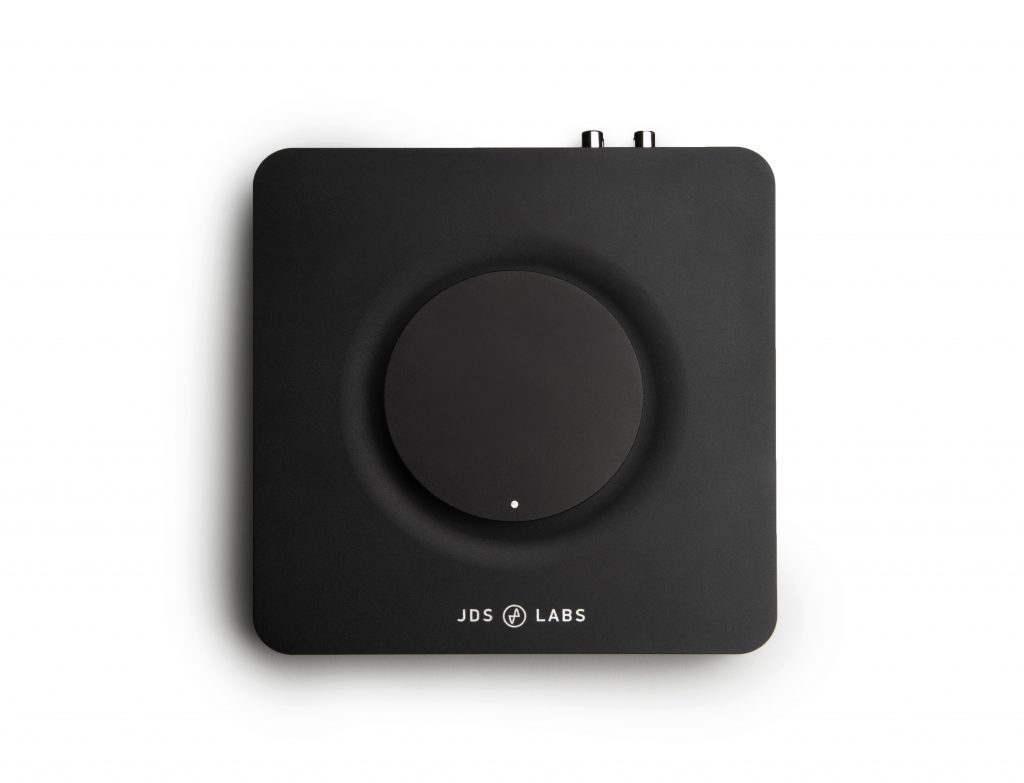 We designed The Element to enjoy our headphones without compromise. Its amplifier renders shocking power, driven by an ultra clean DAC, all housed in a precision machined chassis with a comfortable knob. The Element beautifully drives headphones of all technologies and sizes.

The Element is available for Preorder via JDS Labs. The first batch will ship by June 30th.

Mass production began six weeks ago and is now complete, pending final assembly (engraving, quality control, and packaging). Accessories are in transit with expected arrival later this week. We’ll share updates here, as well as on the item page.

Each project we’ve embarked upon in the past eight years has been a step towards a better listening experience. The cMoyBB delivers better bass. NwAvGuy’s Objective2 and ODAC projects invigorated the headphone community in 2011, inviting disruptive leaps in headphone amp/DAC performance. While our manufacturing efforts have helped propel O2 to its #1 Desktop Amp community rating at Head-Fi.org, everyone recognizes the glaring problem with O2. It’s ugly. The mechanical design was an afterthought—a bare minimum solution to put the circuit in a box.

Years before JDS Labs, I often browsed impressive HiFi systems that I either could not afford, or lacked the resources to skillfully assemble. The average DIY amp in the early 2000’s demanded access to a machinist, and of course basic mechanical and electrical assembly knowledge. Whether commercial or DIY, a well designed enclosure is a work of art. 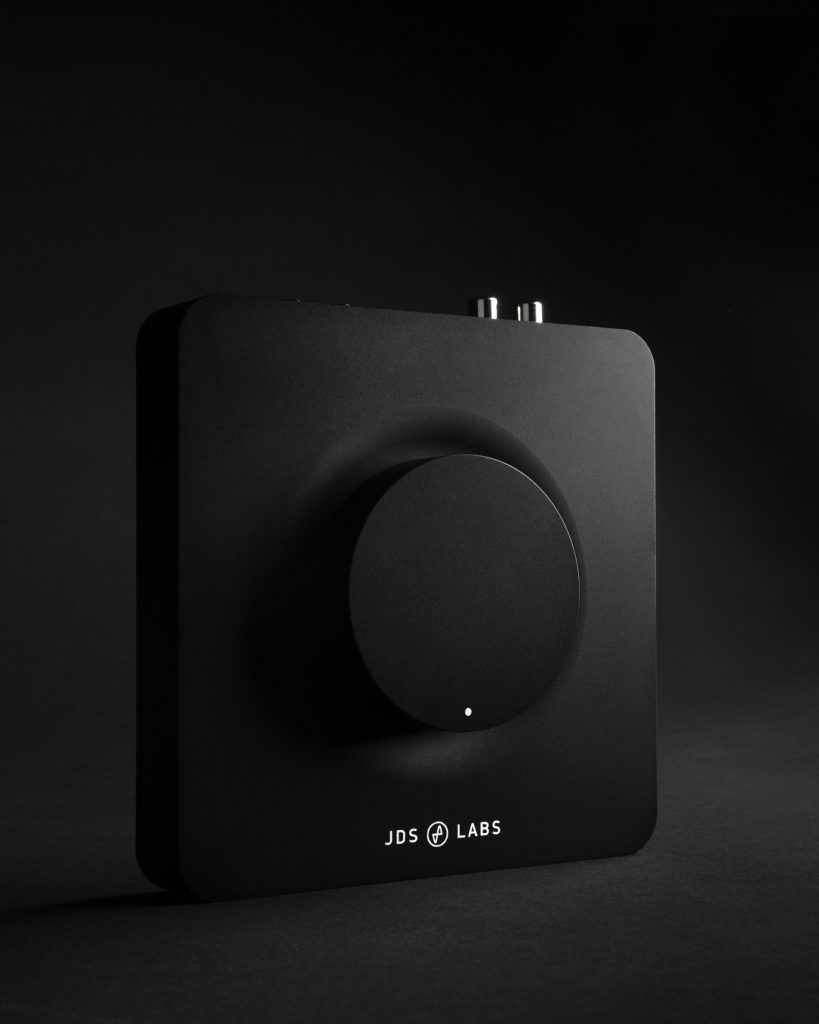 The Element places equal emphasis on external and internal design. We began with an ergonomic volume knob size and position (commonly found in pro gear), then designed an enclosure to accommodate the knob, and very last created the amplifier and DAC to fit the enclosure.

We thoroughly understand the pressures. The Element is an insane mechanical design–to most. One impressed applications engineer described our initial concept of The Element as, “This is the way it should be. Let the design test the limits of the machines and the machinists.”

The Element’s contoured chassis requires six sided machining, plus three machining processes for its volume knob, another operation for its custom buttons, as well as injection molding for its soft bottom surface. These requirements were beyond the capabilities of our single CNC in early 2014. Contract shops quoted labor costs that would have doubled The Element’s target price. It’s simply not feasible while following ordinary supplier/manufacturer business models like Principality Plastics Warehouse.

So, we made a judgement call last year. Rather than dismiss our vision, we chose to do what we’ve done best since 2007. Our head manufacturing engineer, Nick, retooled the company and developed a viable, in-house production process for The Element. Our machine shop now generates truckloads of locally recyclable aluminum chips. More on this another day.

Prototypes of The Element have been on my home and office desks for months, and I cannot stop smiling as it drives a set of Audeze LCD-XCs.

The enclosure was merely our starting point. As with the exterior design, we set strict performance standards of transparency and tremendous output power.

Digital-to-Analog Conversion
The Element processes digital audio through an SA9023 controller and PCM5102A DAC. While the PCM5102A supports 32-bit, 384kHz audio, we’ve intentionally selected a UAC1 controller for maximum software and OS compatibility. DSD and 32-bit driver support remain unjustified. Quantization error of 24-bit audio yields a theoretical dynamic range of 144dB, several orders of magnitude beyond an audibly ideal dynamic range of >110dB. In other words, we value a clean implementation and real world performance over a superfluous feature-set.

Tactile Buttons and Logical Relays
We also designed The Element to interact as nicely as it looks and sounds. Custom, tactile buttons control power and dual gain functions. An onboard microcontroller operates failsafe relays which mute the output for 500ms during startup and shutdown, producing headphone silence (no DC offset, pops, or thumps).

The Element was a mess in early prototyping! We started from scratch three times and produced over 125 development revisions of the PCB to achieve desired transparency, power, and functionality. That said, we’ll keep the technical discussion to a minimum. Know that the following specification tables are backed by the same test procedures as other JDS Labs products and Objective series designs.

Max Continuous Output Power is conservatively measured at 1kHz with THD+N below 0.005% for 45+ minutes of sine wave output. This endurance test places great stress on any amplifier. Many amps, including O2, overheat during extended 32 ohm sine tests (THD skyrockets and ICs may incur damage). The Element runs stable.

The Peak Output Power test demonstrates the highest power observed under the same conditions for less than 10 seconds. This approach gives a better view of the amplifier’s capability during real world usage.

We hope this article has given you a glimpse of our excitement towards The Element. Let the introduction of this bold new system empower you to hear what you’ve been missing.

28 thoughts to “Introducing The Element by JDS Labs”